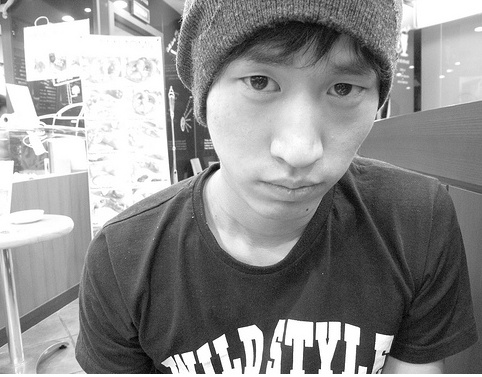 After 721 days, Epik High’s Tablo’s battle with TaJinYo is finally over.

On January 4 the Supreme Court dismissed the final appeal made by Mr. Kim of TaJinYo. With that, the legal case that was first filed in January 13 of 2011 will finally be put to rest.

Last October, seven out of eight members of Tajinyo appealed and lost after being sentenced to prison for spreading false information about Tablo. Later, three people took the case to the Super Court for further appeals. Two more people dropped out, and the last appeal of the remaining member, Mr. Kim, was dismissed, ending the case.

The past two years have been hard on Tablo, especially with his father’s death. Tablo claimed that the stress from the lawsuit and accusations led to his father’s deteriorating health and ultimately to his passing away. However, despite the difficulties Epik High had a very successful comeback with their seventh album, “99.”

Epik High
Tablo
Tajinyo
KPLG
How does this article make you feel?