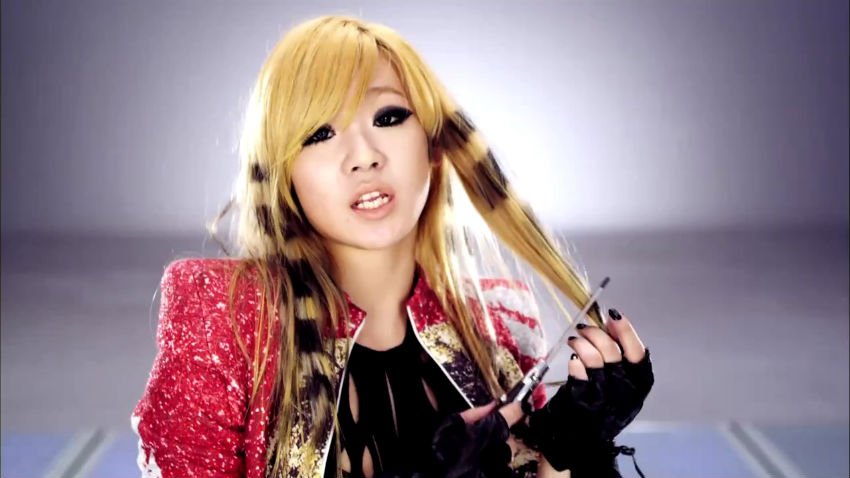 Soon enough, the public got adjusted to the shocking visuals and even started experimenting with bold colors as well. But the trend seemed to change in the early 2000s and both the public and singers dyed their hair with more natural colors.

But, the tides have changed in the past couple years and with a recent idol boom in K-Pop, these members are experimenting with two-tone hair, gradation and color hair spray.

Flip through the gallery to see the different dyed hairstyles and see if any of these inspire you to try something new with your hair.