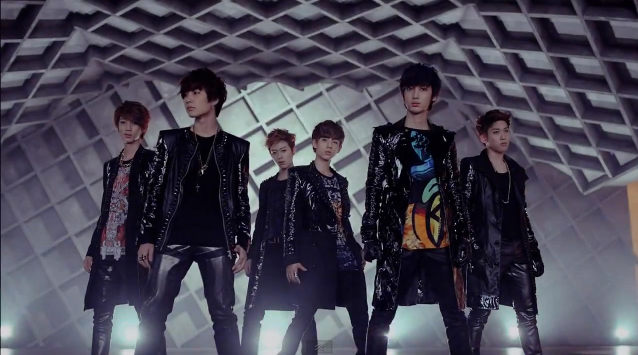 Boyfriend has revealed their music video teaser for their “I Yah,” the title track to their upcoming repackaged first album.

The song was produced by Sweetune, who had previously made “Love Style” and Janus” for the group.

After changing to a more manly concept for their previously promoted song “Janus,” Boyfriend seems to be continuing with that style instead to returning to their cute look.

Starship Entertainment previously stated, “If Boyfriend expressed a manly image in their previous ‘Janus’ album, this time, the group will be showing a cold yet noble and pure fatale image.”

The music video will also feature child actress Kim So Hyun as the lead role.

“I Yah” will be released on January 10, so expect the full music video to be released soon.

Boyfriend
Kim So Hyun
KPLG
How does this article make you feel?