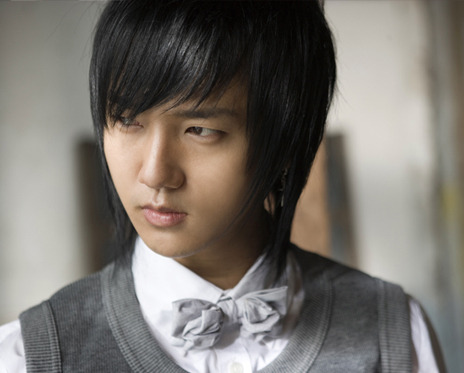 Super Junior‘s Yesung introduced his handsome brother to his fans.

On January 8, Yesung proudly tweeted a photo with a short comment, “Y & My bro.”

In the revealed photo, the singer looks fashionable wearing a fur lined black jacket topped with a black hat while his brother sports a casual white t-shirt under a striped cardigan. Yesung and his brother are all smiles as they stare at the camera. The brother’s handsome look attracts the viewer’s attention.

Bloggers were impressed to see Yesung’s brother and commented, “They look very similar,” “I can see how much Yesung loves his brother” and “I think his brother can be a star too!”

Recently, Yesung participated in the OST in SBS’s drama “King of Dramas” which ended this week.

Super Junior
Yesung
KPLG
How does this article make you feel?