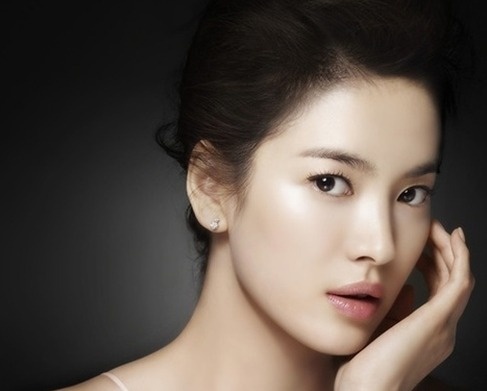 On January 9, the show “2013 SBS Special Drama Preview – A Date With A Man And A Woman” showed actress Song Hye Gyo during her debut-making days. The program also showed an interview she had done in the past and a short clip of her 1998 drama “White Nights 3.98.”

Although the actress does indeed look younger in the those days, there was not much of a difference in her beauty. Song Hye Gyo expressed, “Now, I’m much more extroverted but in the past, I didn’t say much and I was reserved. Many thought that I was very coy. I don’t have any skills except to act. Ever since I was young, I didn’t go to school but just acted.”

On February 13, Song Hye Gyo will be coming back with the new drama alongside actor Jo In Sung in “That Winter, the Wind Blows” where she will be playing the sole heiress of a gigantic conglomerate, but who is also visually impaired.

Jo In Sung
Song Hye Gyo
KPLG
That Winter The Wind Blows
miscellaneous
How does this article make you feel?