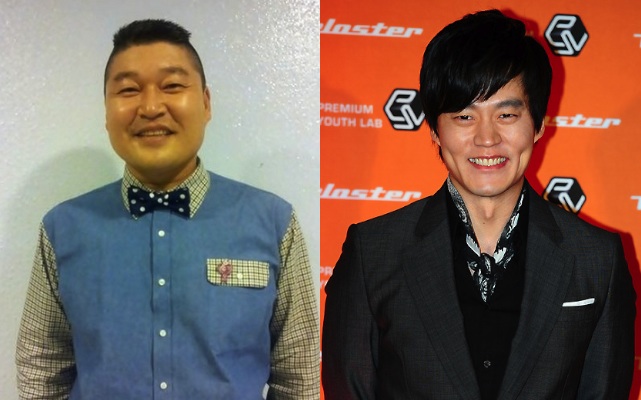 Previously, Lee Seo Jin appeared on KBS “1 Night 2 Days” in January 2012 and garnered much attention. He actively and willingly participated in the filming and did not hesitate to bring out laughter through slapstick comedy. He earned the “art school student” character with the cacophony of his stubborn personality and sophisticated appearance.

“I Like You, Meeting Night” will be hosted by Kang Ho Dong, DBSK‘s Changmin, Jung Jae Hyung, Brave Brothers, and Tak Jae Hoon. The show moved away from the traditional “Kang-Line” in producing the show to bring in new combination of characters and formats. For Changmin, this is his first regular appearance on a variety program since debut. Also, the juxtaposition of different characters of Kang Ho Dong and Brave Brothers versus soft-spoken Changmin and Jung Jae Hyung would be interesting to watch.

The first episode of Kang Ho Dong’s new variety show “I Like You, Meeting Night” featuring Lee Seo Jin will be airing on January 22 at 11:20pm KST.