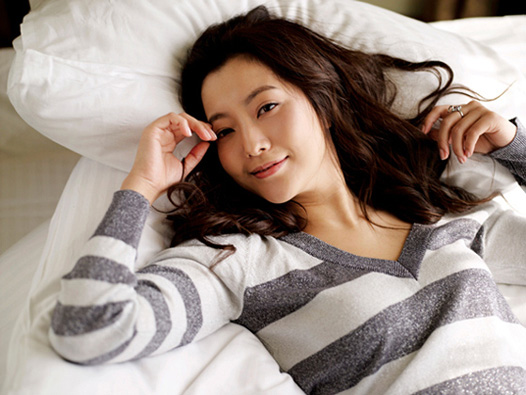 Will Kim Hee Sun step into a hosting stint? According to reports in local news agencies, strong buzz surrounds the likelihood of Kim Hee Sun being selected as host of a new talk show after “Strong Heart,” after news of the SBS talk show undergoing changes.

“Kim Hee Sun recently appeared in another SBS talk show ‘Healing Camp.’ After we decide what happens with ‘Strong Heart,’ which includes options of a follow-up program, we have thought of Kim Hee Sun as an option to step into the role of that program’s host,” assistant director for internal affairs Shin Hyo Jung is quoted as saying. “Nothing is confirmed and matters would be decided in about a week or two.”

Kim Hee Sun had been on hiatus for five years before coming back to the entertainment scene through the SBS drama “Faith” in 2012.