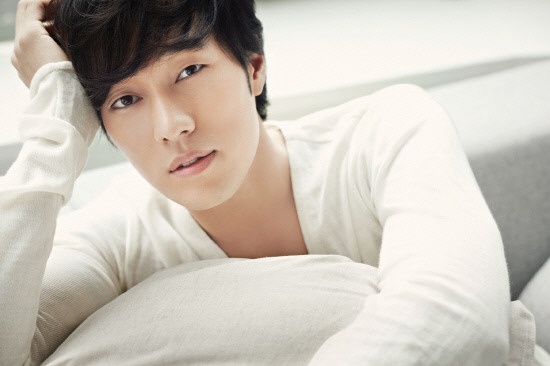 So Ji Sub Thought About His Ex-Girlfriend When Writing Lyrics

Upon the news that So Ji Sub will be writing his own lyrics for his upcoming album, much interest is being put into what or who he will write about.

On January 9, So Ji Sub appeared on the cable channel KM’s “Music Triangle.”

So Ji Sub talked about his upcoming project album, “Collabo One.” So Ji Sub will be transforming from an actor into a rapper for this project.

One of the producers of the album commented, “The lyrics for the intro part of the song are really sad. So Ji Sub wrote those lyrics himself.” The producer then went on to ask So Ji Sub, “How did you come up with this?”

Then So Ji Sub defended himself and said, “I am 36 years old now and naturally, I had more than one girlfriend,” and “I wrote the lyrics while thinking of the most heartaching girl out of all.”

Meanwhile, So Ji Sub has stepped into the music industry in the past. He released a single under the name “G” in 2008 and even participated in the OST for a drama, in which he was starring.

Recently, singer Younha shared her experience with working with the actor-turned-rapper.

So Ji Sub
KPLG
How does this article make you feel?