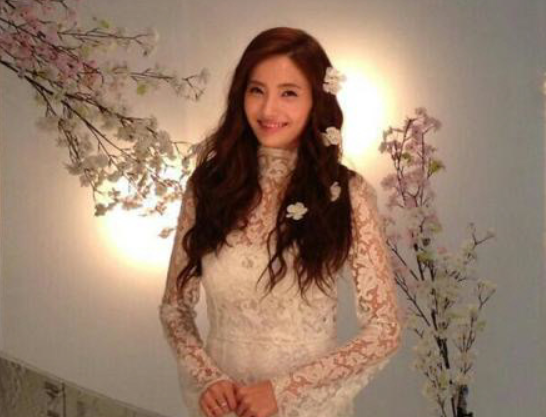 On January 4, Han Chae Young updated her Weibo with the photo captioned, “Filming for a CF! Is it already springtime??!! Princess style~~~ “

In the photo, Han Chae Young can be found posing like a spring nymph with flowers in her hair and blossoming trees in the background. The actress captivated fans with her lovely smile and flowing tresses that made her appear as if she was a goddess of the spring season.

Netizens who saw the photo remarked, “You really do look like a princess, Han Chae Young!” “This seems like a wedding photo shoot or something,” “You’re as pretty as a doll!” and “I’m so envious of how lovely you look even after marriage!”

Han Chae Young
KPLG
How does this article make you feel?