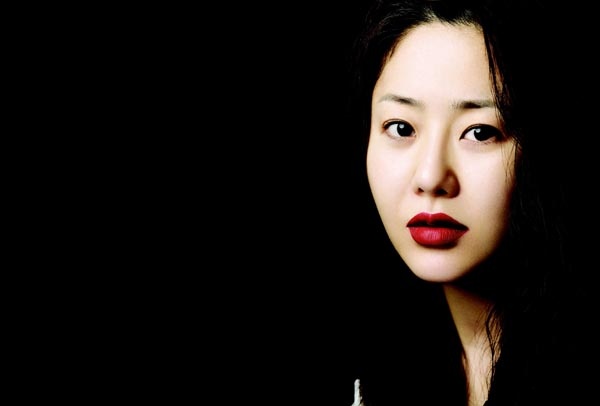 Actress Go Hyun Jung is set to make a comeback to dramaland in mid-2013. According to reports in local news agencies, the actress leads the tentatively titled “Queen of the Classroom,” a new MBC drama slated for broadcast in June.

Reports further said the drama is a remake of a Japanese drama of the same name, in which Go Hyun Jung’s character is a self-righteous and cool woman appointed to be an elementary school teacher. It will be a slight departure from the usual characters the actress has played. Go Hyun Jung’s last drama was in 2010, playing the charismatic female president in “Daemul.”

In the meantime, Go Hyun Jung has taken on a different challenge. She hosted “The Go Show” on SBS. As the show recently ended, she is coming back to take on acting once again.

Go Hyun Jung
Go Show
Queen of the Classroom
Daemul
How does this article make you feel?