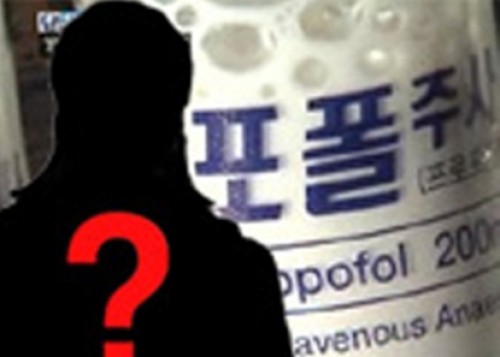 Three Female Celebrities to be Investigated for Illegally Injecting Propofol

KBS and TV Chosun report that three female celebrities will be summoned for their illegal use of Propofol, a sedative also known as “Milk Shot” among abusers.

KBS and TV chosun stated, “Seoul District Central Prosecutor’s office has been investigating illegal distribution and use of Propofol among 6 plastic surgery and dermatology clinics in Seoul. In their investigation, they have gathered circumstantial evidence to believe that three female celebrities have been illegally injecting Propofol.”

These celebrities got Propofol from the hospitals by faking a plastic surgery and/or getting injected with Propofol without a legal prescription. TV Chosun reported that these three celebrities are well-known actress L, rookie actress J, and a TV entertainer H. The prosecutor’s office will continue to investigate Propofol abuse based on data they have gathered so far and will summon the three celebrities in the near future.

Meanwhile, TV entertainer Amy was investigated for her abusive and illegal use of Propofol in 2012. She was arrested in September 2012 for injecting herself with Propofol at a nail salon in Seoul back in April 2012. She was sentenced to 8 months of imprisonment and 2 years on probation and was released after 49 days.

Amy
Propofol
How does this article make you feel?