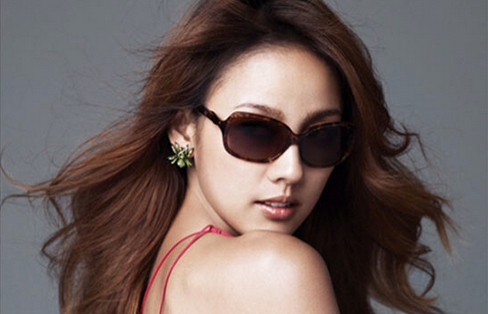 Lee Hyori recently revealed that she gave up on the lemon detox diet. Earlier this week, Hyori announced her new diet on her Twitter, writing, “Since the new year, it has been three days since I started a lemon detox diet to lighten my body and mind. If you are interested, I will post my symptoms.” She continued to update her fans on her status and also gave advice to those also interested in trying the detoxification process.

On January 11, Hyori tweeted, “Seventh day of lemon detox. I’m going to stop because it’s getting a little too hard for me when I try to record. Who knew fighting my appetite would be this difficult. It appears that the happiness of eating holds a huge place in my life.” She continued, “My body feels lighter and my eyes clearer. Even the pain I chronically used to feel on my shoulders are no longer there. Even my stuffy nose feels clearer. But it appears that my face aged rapidly.”

Meanwhile, Hyori is currently in the midst of preparing for her comeback.