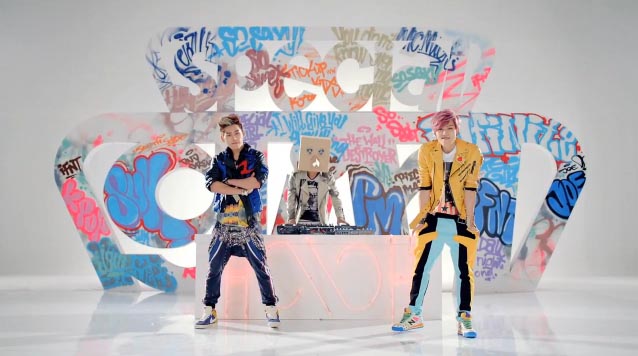 “Special Girl” was composed and arranged by Primary, with lyrics by Beenzino and Bumkey.

Through this new sub unit, Infinite‘s Dongwoo and Hoya show off their hip hop style. Following leader Sung Kyu’s solo activities, they are the latest project from the group.

Their album “Fly High” went on sale today, January 11 in Korea. Other artists that collaborated on this album include Dynamic Duo, Zion. T and Geeks.

“Fly High” is also the name of their title track, so expect another music video from the duo soon.

Check out their first live performance of the song from M!Countdown last night!

They also recently released a preview video featuring all the tracks from their album.

DongWoo
Hoya
KPLG
INFINITE H
How does this article make you feel?