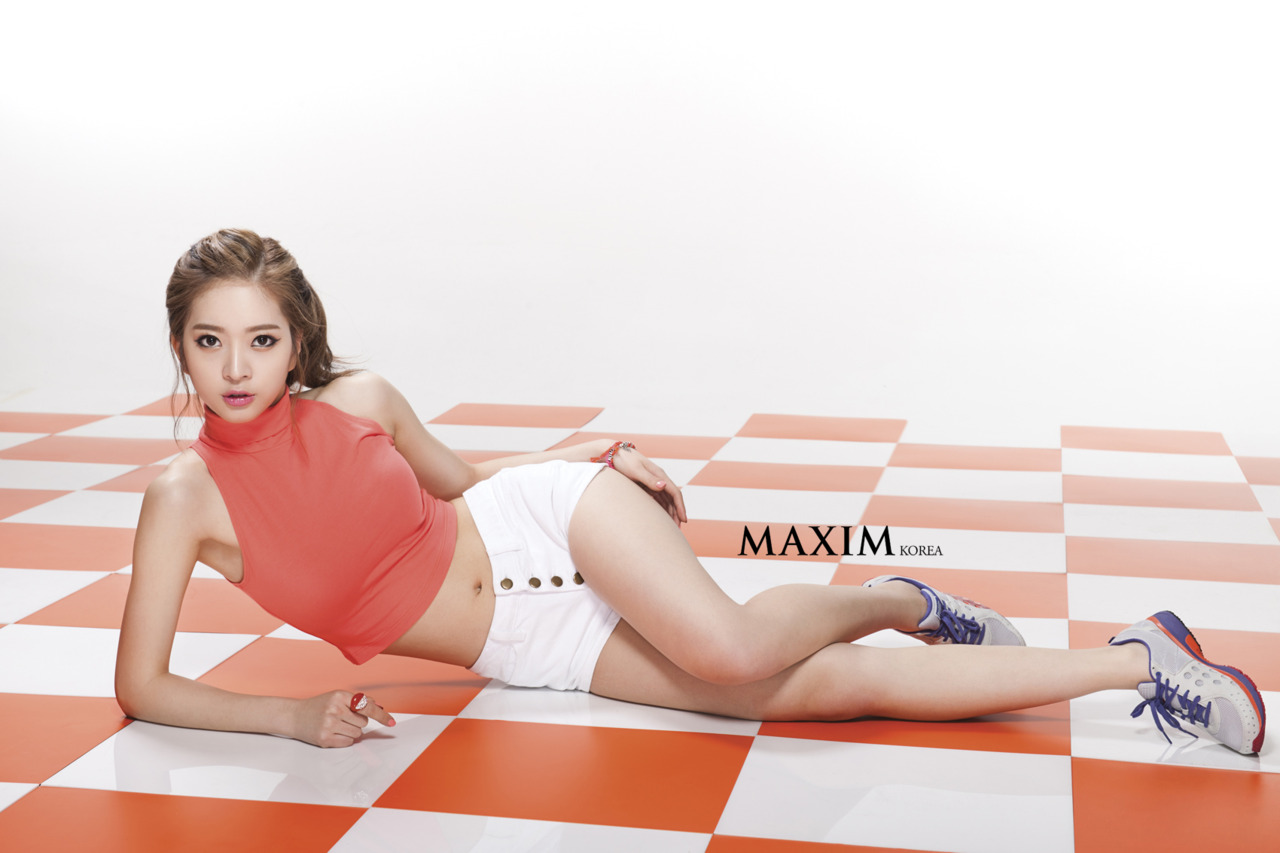 On January 10 a representative of Dal Shabet’s agency stated, “On January 9, Ah Young has just finished the first script reading practice for the upcoming drama ‘Advertisement Genius Lee Tae Baek.’ She plays the role of Gong Sun Hae who works at the company ‘GRC’ as a bookkeeper and secretary. ‘GRC’ is run by the character Ma Jin Ga.”

Her character is weird and dresses in strange clothes. She uses a lot of internet language when she talks.

Ah Young said of her role through her agency, “It’s the first time I am acting in a drama for the first time and I was worried, but my seniors helped me out and now I am doing my best to learn well. I will show you sides of myself that I never had the chance to, through the rule of ‘Gong Sun Hae.’”

Dal Shabet
KPLG
Ah Young
How does this article make you feel?