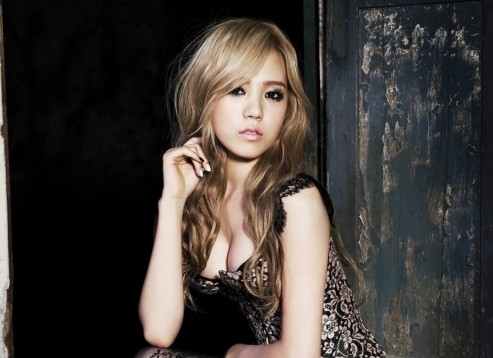 On her Twitter on the night of January 10, After School’s member Lizzy left a message, “I watched the movie ‘Cloud Atlas,’ which included the cast of actress Bae Doo Na. It was the best! It was so exciting all the way through.”

Netizens who read Lizzy’s message commented, “I will have to watch it now,” “Lizzy has a good taste in movies.”