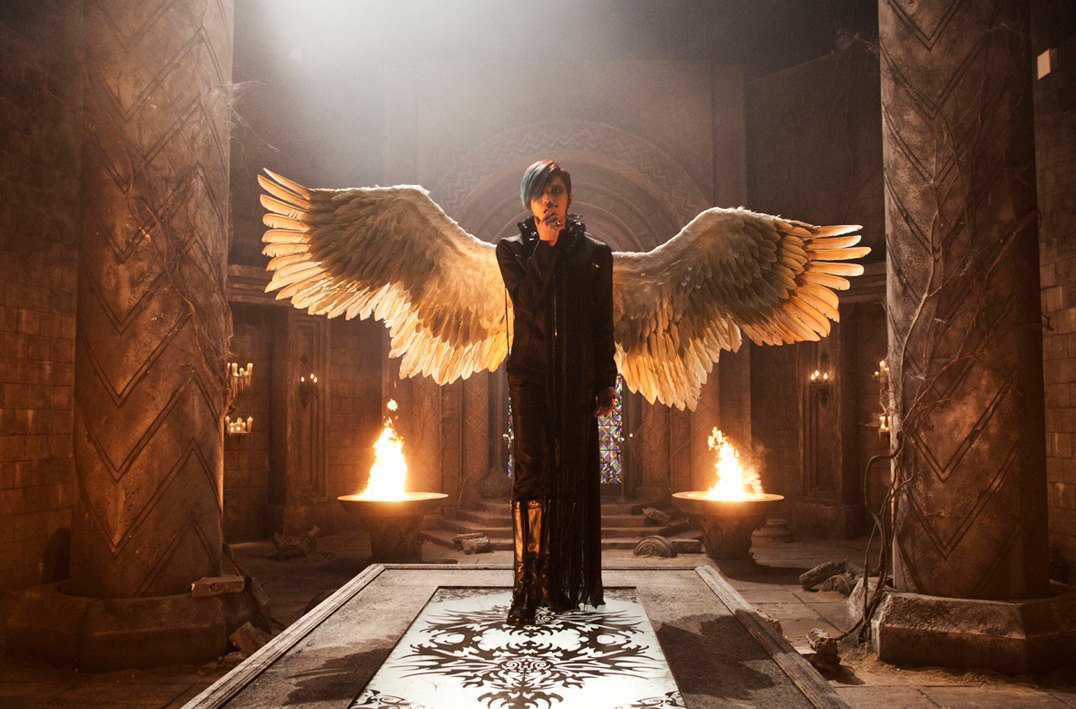 After revealing stills from the full music video earlier this week, JYJ’s Jaejoong has now released his teaser for “Mine”

The teaser features a rock sound as he is wearing heavy makeup and dark clothes.

A few days ago, Jaejoong revealed his pre-release track “One Kiss” and topped the iTunes charts in five countries. His solo concert “Your, My and Mine,” which will take place on January 26 and 27, was also sold out in two minutes.

His first solo album “Mine” will be released on January 17, so expect the full music video to be out soon!