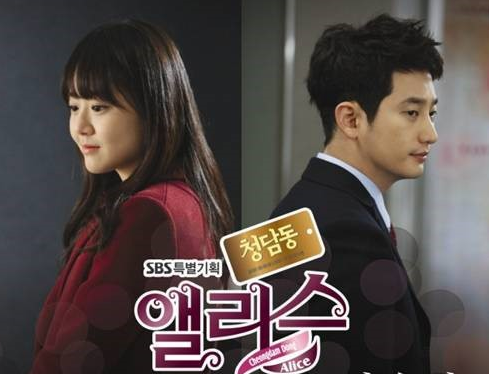 Lee Seung Hwan has recently been featured on the latest “Alice In Cheongdamdong” OST.

On January 11, Lee Seung Hwan’s “Sorry” for “Alice In Cheongdamdong” became available on music download sites. It was reported that Lee Seung Hwan had taken it upon himself to write the lyrics and compose the music for “Sorry,” which is also the first track he has released in three years.

The song “Sorry” has lyrics that relate to Park Shi Hoo‘s character, who has had to endure much heartache due to love. He also took the effort to feature Moon Geun Young‘s characters’ feelings in the lyrics as well, creating a dramatic song for the listeners to enjoy.

“Alice In Cheongdamdong” is a drama based on a girl who dreams of marrying into the class of the wealthiest, and a man who conceals himself from being identified as being part of that very class who falls in love with her.

Lee Seung Hwan
KPLG
Sorry
How does this article make you feel?