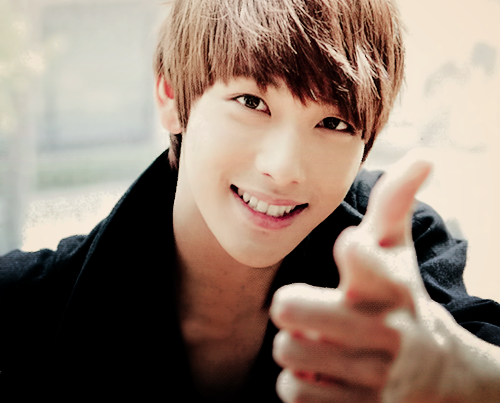 Im Siwan has already shown his acting skills in the past by appearing on KBS’s “The Equator Man,” MBC’s “The Moon that Embraces the Sun,” and MBC’s sitcom “Standby.” However, this will be his first time working in a musical. On January 11, Im Siwan stated, “This will be my first musical. In addition, because I will be working with many of the great singers, I am a little nervous.”

Im Siwan continued, “However, it means a lot to me to challenge myself in different fields of work. I will work hard so I don’t become a burden to the rest of the crew. I hope you will all show support.”

Musical “Joseph Amazing Technicolor Dreamcoat,” which will include casts of singers Jo Sung Mo and Jung Dong Ha, and actor Song Chang Ui, was originally created by Andrew Lloyd Webber and Tim Rice and was first released in 1968 with great success.

Meanwhile, this musical will be held from February 12 to April 11 at “Charlotte Theater” in Seoul.