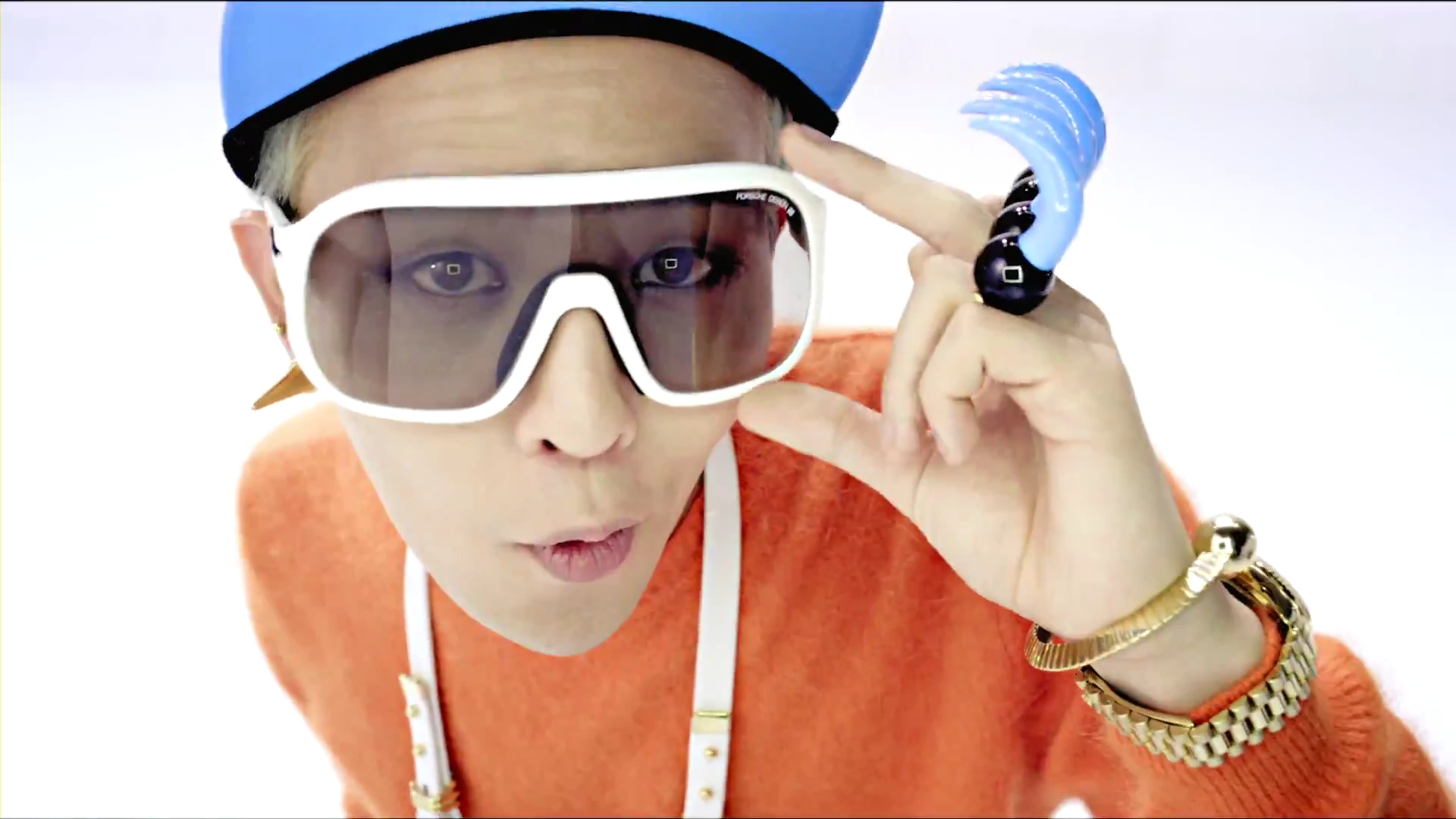 Big Bang‘s G-Dragon is getting ready to kick off a solo world tour!

Set to start in Seoul, Korea on March 30 in the Olympic Gymnastic Hall, he will then be flying abroad to Japan to perform in the Yahoo! Japan Dome in Fukuoka, Japan on April 6. He will continue his tour in Japan to the city of Saitama in the Seibu Dome, as well as in Osaka in the Kyocera Dome for the rest of the month of April.

As for the latter months to follow, the dates, locations and arena information has remained blank on the schedule that was publicized earlier on YG Entertainment’s blog on January 12. The teasing words “More cities to come!” have excited fans worldwide in high anticipation for what the talented artist will bring to the stage and to fans in his first ever solo world tour.

YG Entertainment posted this announcement on their me2day on the same day that the schedule was published, “G-Dragon will finally be kicking off his first solo world tour in 2013! He will start the first leg of the tour in Seoul, Korea in the Olympic Gymnastic Hall and then move on to Japan where he will be giving a performance in three domes! Please look forward to seeing what other countries, places and fans G-Dragon will be meeting this year! We’re all very excited!”