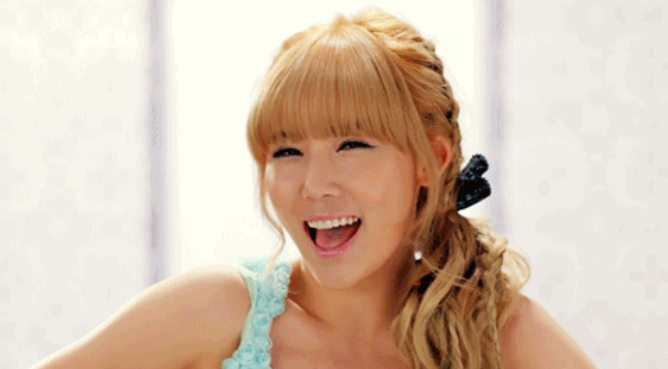 On January 13, Secret’s agency TS Entertainment announced, “Zinger planned to make her comeback at the ‘Golden Disk Awards,’ but it is still too early for her to dance. Therefore we decided to delay her comeback.”

Zinger also stated on her Twitter the same day, “I am so sorry. I will recover and make my comeback soon. I really wanted to show you an awesome performance. You know how I feel, right? Please show your love and support for the other three members of Secret, ok? Thank you and thank you again!”

On December 11, 2012, Zinger was seriously injured due to a car accident. Among all the members of Secret, Zinger was injured most severely and caused her fans to worry.