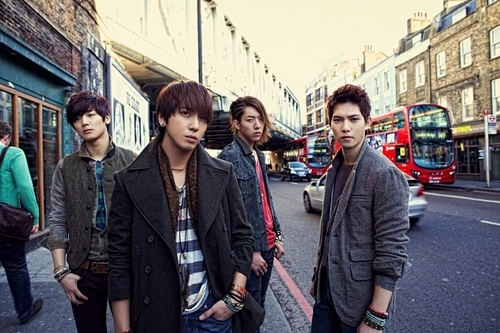 Anticipation for CNBlue‘s come back with their new album is already heightening.

CNBlue’s “Re:BLUE” has already been named the #1 pre-ordered album in Japan.

CNBlue will be holding their come back stage on January 18 on “Music Bank.”