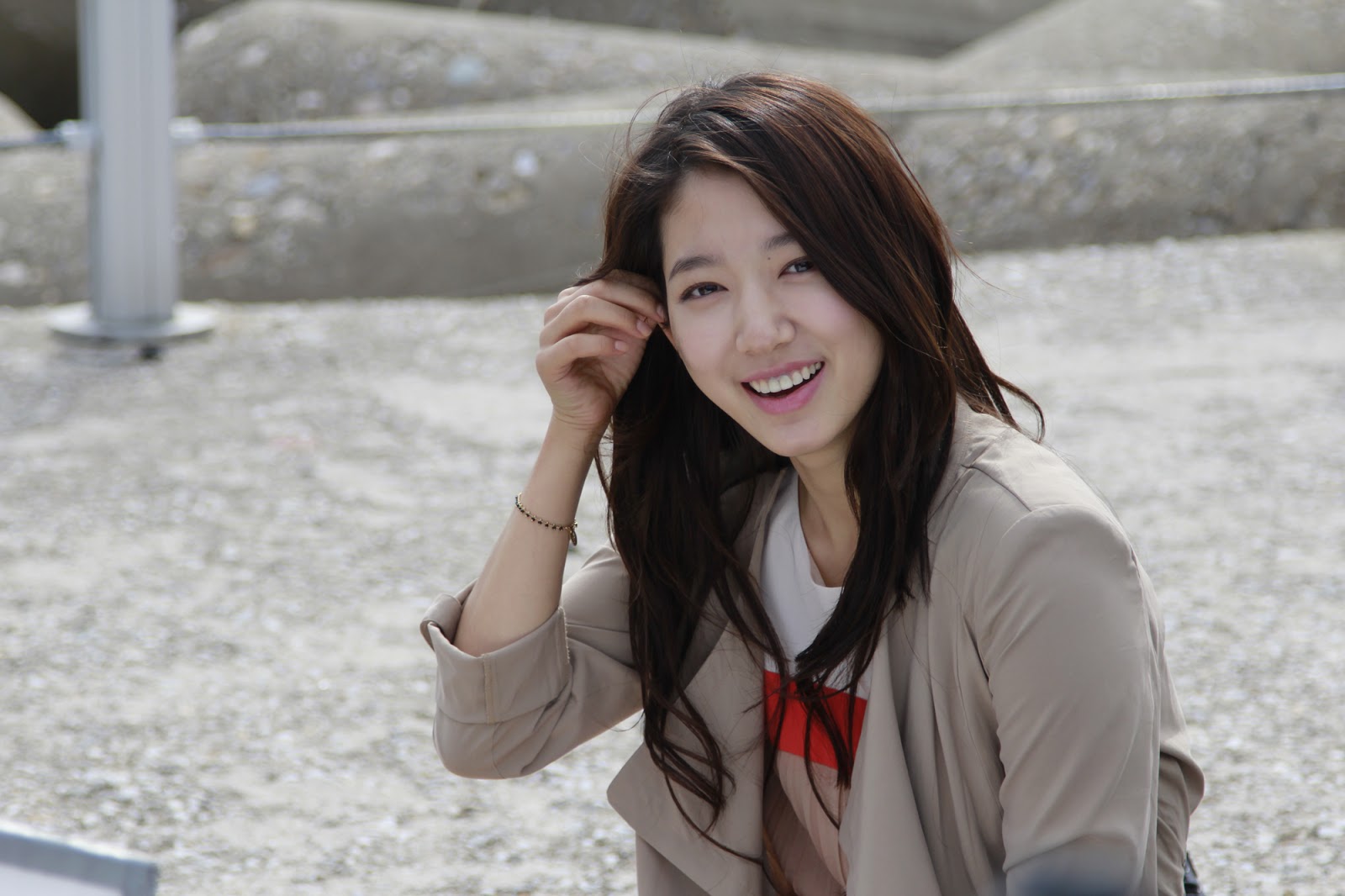 Park Shin Hye casts the viewers on a magical spell with her heart-warming poses.

The pictures were taken when she was resting at the filming set of tvN’s weekday drama “My Flower Boy Neighbor.” She’s sitting down close to a heater covered in many layers to protect herself from the cold. The ground is covered in snow and the production staff is busy setting up for the next shoot.

Netizens who saw her behind-the-scenes photos commented, “She still looks beautiful even if she’s covered in many layers of clothing, “I’m watching ‘My Flower Boy Neighbor’ because of Park Shin Hye,” “I’ll wait for the budding romance to come!”

Meanwhile, Park Shin Hye’s movie “December 23” is slated to be released on January 24. She plays the character Ye Seung who is a lawyer student trying to prove her father’s innocence. He is mentally handicapped and was falsely accused of a crime.

Park Shin Hye
KPLG
My Flower Boy Neighbor
How does this article make you feel?