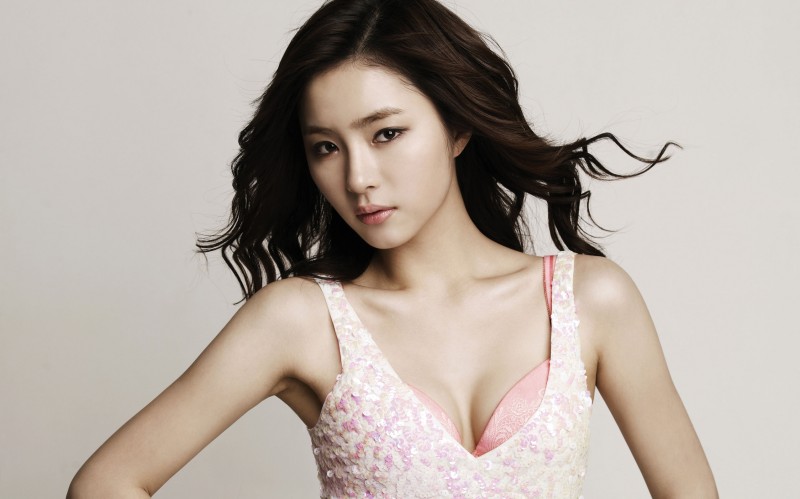 On January 12, Shin Se Kyung wrote on her twitter, “What boring fiction.” Her friend responded by saying, “Yeah, I know. I can’t ask you to not be on your computer when you’re just trying to unwind. Just go watch something good on TV and forget about it.”

Shin Se Kyung responded back to this friend expressing much frustration, “I know. There’s this thing. Something you can only see on the Internet…it’s so frustrating. What do I do?” She tried to brush off the issue by changing the subject, “Now that I think about it, ‘Alice In Cheongdamdong‘ airs tonight. I’m gonna go watch to show and forget about everything else.” However, she still did not explain what kind of “boring fiction” she was referring to or was frustrated about.

Shin Se Kyung
KPLG
How does this article make you feel?