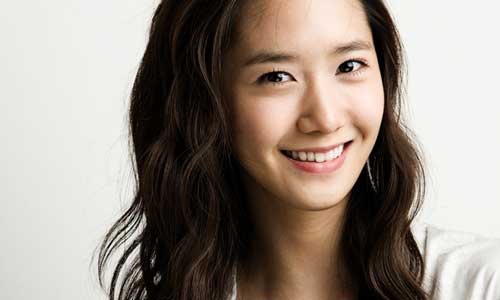 YoonA Revealed: “Someone from the Adult Entertainment Industry Gave Me a Business Card”

She made a guest appearance on the popular variety talk show, which is a program where celebrity guests listen to problems from civilian guests. One of the female participants shared that she’s worried about having an old-looking face as a 20 year old.

YoonA explained that she could related and shared a previous experience. She said, “When I was young, I had a face that looked much older than my age. It was during my school days when someone from the adult entertainment industry handed me a business card.” Audience members were shocked because she’s one of the most prominent faces in advertising because of her young, flawless face.

She also revealed that because of her older looking face, many university students would ask for her phone number and again, the audience looked at her in disbelief.

Meanwhile, this episode will be broadcasted on January 14 at 11:15pm (KST).

Girls' Generation
YoonA
KPLG
How does this article make you feel?