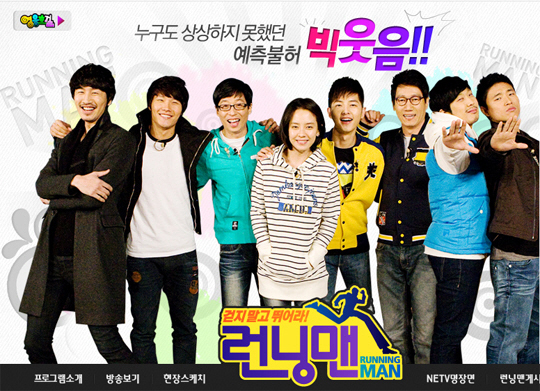 The current mayor of Seoul is Park Won-soon. He is well known for his human rights work in South Korea and doing a lot of non-profit projects. Currently, there are rumors spreading that he might appear on an episode of SBS “Running Man.”

What’s the reason for this ruckus?
Well, it appears as though an upcoming episode of “Running Man” will be located at the Seoul city hall. Unfortunately, a representative of “Running Man” has denied this rumor.

The representative stated on January 14, “We are planning on having new episodes being filmed in interesting areas. Regarding the mayor of Seoul, it is new news to me. We have never requested his appearance nor has he ever shown interest.”

Well, even if the mayor of Seoul isn’t making an appearance the show must go on! On January 14 the filming of the upcoming episode went underway.

Running Man
KPLG
Park Won-soon
How does this article make you feel?