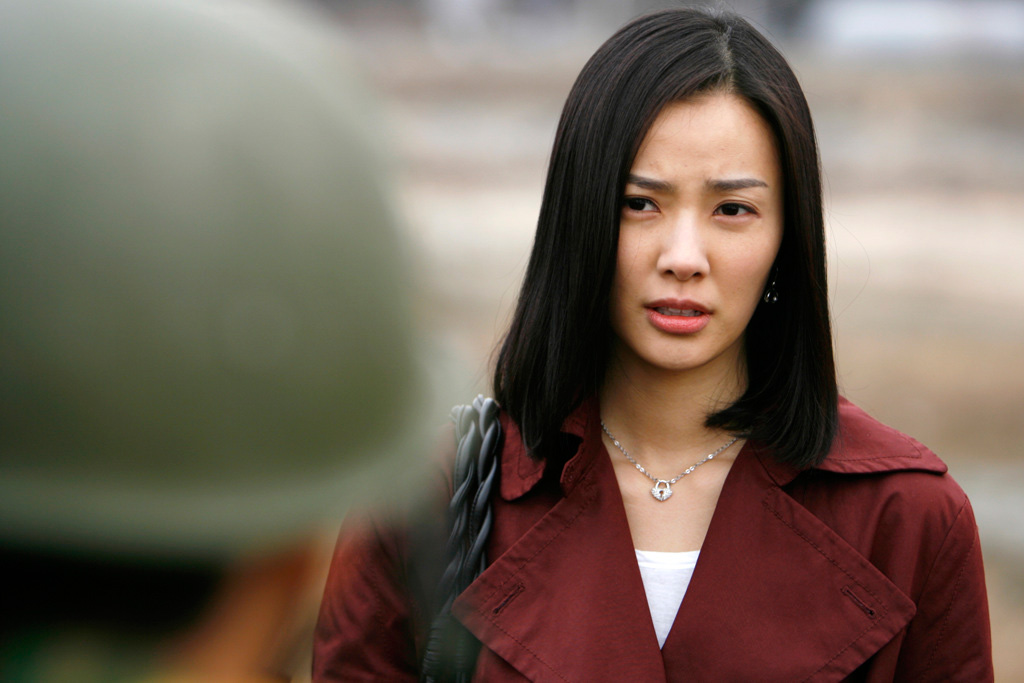 Son Tae Young to Get Her Own Show

Actress Son Tae Young will become a true healer for her very own show.

On January 1, 2013 KBS opened up a new female channel named “KBS W.” Son Tae Young’s show on the channel will be named, “Son Tae Young’s W.” The news is especially exciting because she will be the exclusive MC of the show.

The show will contain the stories of women working hard to “self-improve” themselves. Son Tae Young will also give tips on healing, beauty, styles, and new trends.

Son Tae Young
KPLG
How does this article make you feel?