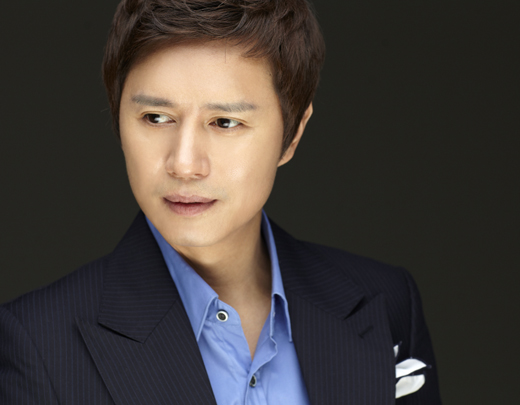 The actor Kim Min Jong will appear on the SBS pilot variety show, “Discovery of Trends.”

Kim Min Jong gained immense popularity in South Korea because of his appearance in the hit SBS drama, “A Gentleman’s Dignity.”

Since November 2012, Kim Min Jong has been MCing the show, on cable channel “Story On,” “Kim Su Ro and Kim Min Jong’s My Queen.”

The show “Discovery of Trends” like its namesake will pick out trends that are going on in the world, and find those that will help its audience the most. The MCs themselves will try out some trends themselves for the show.

Kim Min Jong
KPLG
How does this article make you feel?