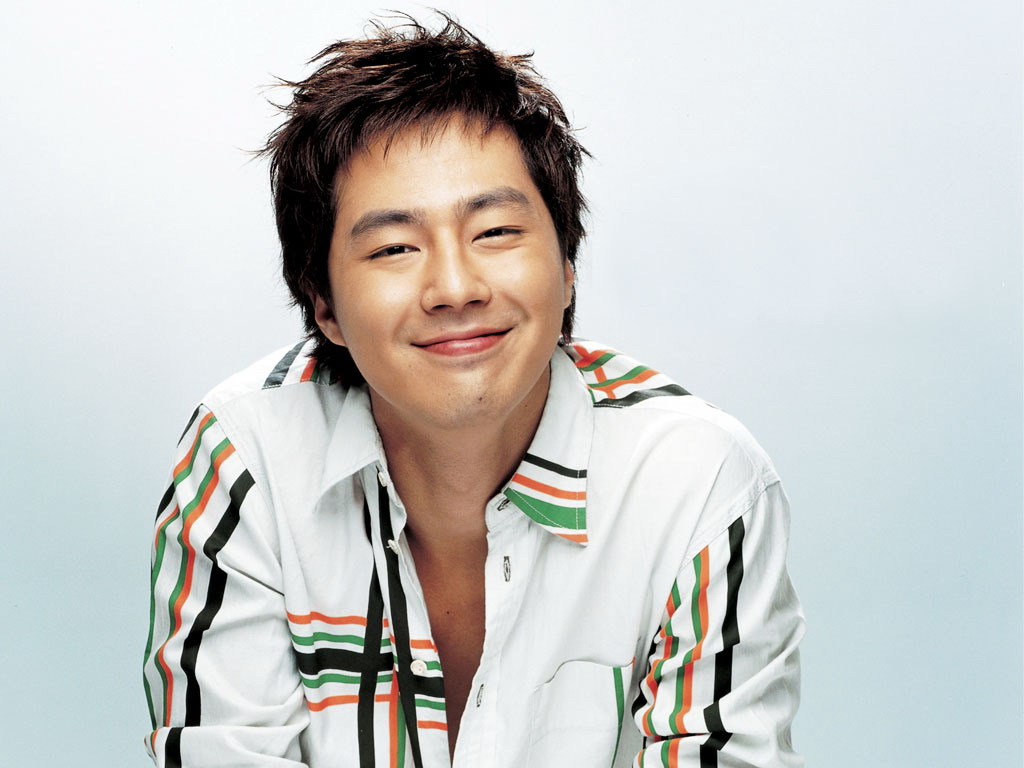 After completing his 2-year military service term, actor Jo In Sung has been busy after diving into the filming of another hotly anticipated drama.

On January 14, Jo In Sung’s agency I-OK Company released eight stills from the set of the new SBS drama “That Winter, The Wind Blows.” The drama is based on the plot of two people who have become disillusioned about love and is a melodrama about their fateful meeting. Through the combined vision of Kim Kyu Tae PD and writer Noh Hee Kyung, they cast Jo In Sung and Song Hye Kyo as the leads for their drama.

In the stills, Jo In Sung’s strong, intense and gentle gazes set the hearts of female fans all a-flutter as they wait for the drama to air it’s first episode.

“That Winter, The Wind Blows” is schedule to air its first episode February 13.

Jo In Sung
KPLG
That Winter The Wind Blows
How does this article make you feel?