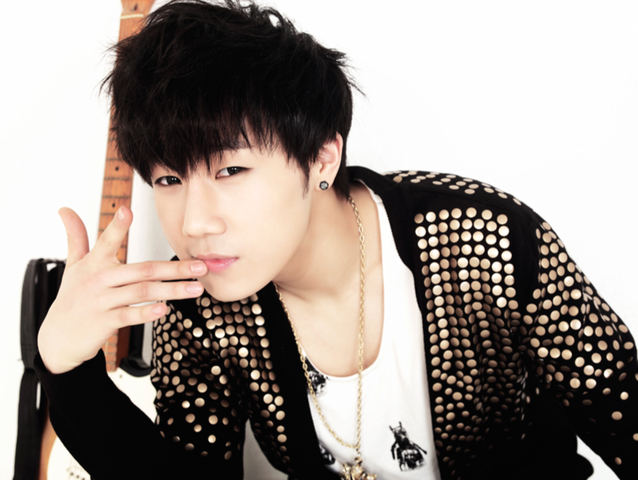 Infinite’s Sung Kyu Drops Hint That He Might Be in a Relationship?

On January 14, Sung Kyu made a guest appearance on Mnet‘s “Beatles Code” where he talked about his first love and sang “Doll’s Dream.”

Sung Kyu confessed, “This song is a song I actually sang for a girl that I confessed I had feelings for. We were in the same school band; she played the keyboards while I provided the vocals.”

He went on, “When I first met her I didn’t have any romantic feelings for her, but little by little I found myself stealing glances at her.” Sung Kyu also surprised viewers by revealing personal details such as the reasons why he came to break-up with his first love.

After sharing his first love story, MC Tak Jae Hoon jokingly remarked, “But since you’ve debuted, your ideal type has changed since then right?” which caused the viewers to laugh at Sung Kyu’s surprised expression.

When asked if there was someone he was in love with currently, Sung Kyu replied, “I don’t deny it” – which caused quite a stir among female fans at the unexpected confession.

What do you think Soompiers? Is there another celebrity couple preparing to make their relationship public?

INFINITE
Sung Kyu
How does this article make you feel?