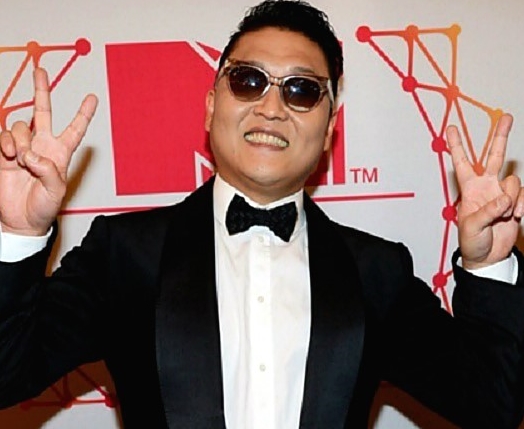 International star PSY has added to his growing list of celebrity friends.

On January 14, PSY tweeted, “How many hours a day Mr. Sutherland?” along with a photo.

PSY is currently known to be working on his next track. His next dance is to be a “sports dance” and the lyrics will contain both English and Korean.