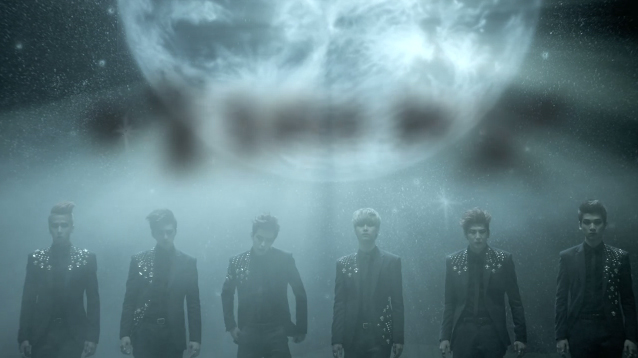 VIXX Releases Second MV Teaser for “On and On”

VIXX now reveals their second teaser for their comeback track “On and On.”

While the previous teaser showed the members being taken captive somewhere, this new teasers shows brief clips of their choreography and solo shots. We also get to hear parts of “On and On” for the first time.

The full song and music video for will be released on January 17.

Previously, the group released individual teaser photos. They also revealed their pre-release track “I Don’t Want To Be An Idol“ two days ago. Leader N caused quite a commotion when he teased the song on Twitter, since many everyone didn’t know he was talking about the song’s name.

VIXX made their comeback last August with “Rock Ur Body.” Before that, they debuted in May with “Superhero.”

VIXX
KPLG
How does this article make you feel?