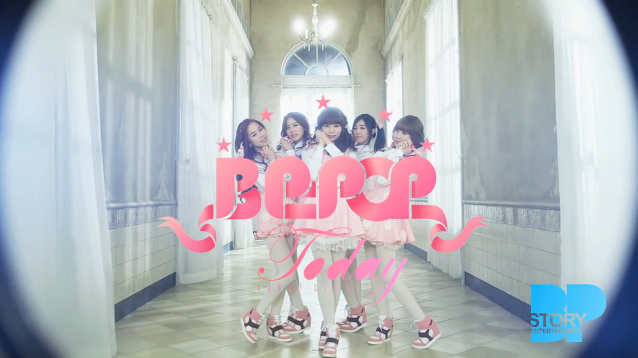 It looks like the first girl group to debut in 2013 will be BBPOP as they have recently released their teaser for their debut track “Today.”

From the teaser, we can see that they are going with a very cute concept. Wearing pretty dresses, we don’t get to see too much of their choreography as they focus on each of the members. Their song is an energetic pop track that will show off their cute charms.

The five members of this group are Seeyoo, Yoojin, InKyung, Jane, and Myunji. Expect the full music video to be released soon as their first digital single “Today” will be released on January 16.