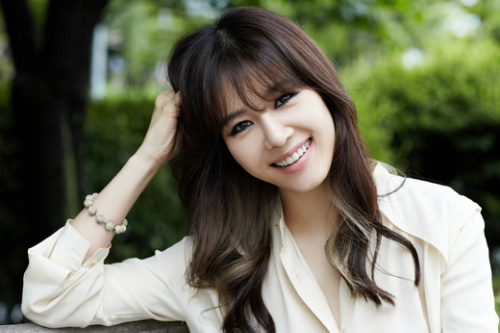 Ock Joo Hyun returns with a new album for the first time in five years.

A message posted on the star’s Twitter account reads, “On January 17, my digital single album will be released. Because I am busy preparing for my two concerts, I am finally able to tweet regarding my new album. I’m a bit worried, but I am hoping for lots of love.”

It has been five years since her previous album “Remind” in 2008. She has been steadily working producing drama OST’s and collaborating with singers on the TV show “I Am a Singer,” but it has been a long time since she had her own album.

Along with the good news, she posted pictures of herself showing off her toned body. In the images, Ock Joo Hyun flaunts her long legs and enviable figure in a tight black mini dress.

She wrote, “This shooting is not for the album but it is for a poster which will be used for an upcoming concert in Japan.”

KPLG
Ock Joo Hyun
How does this article make you feel?