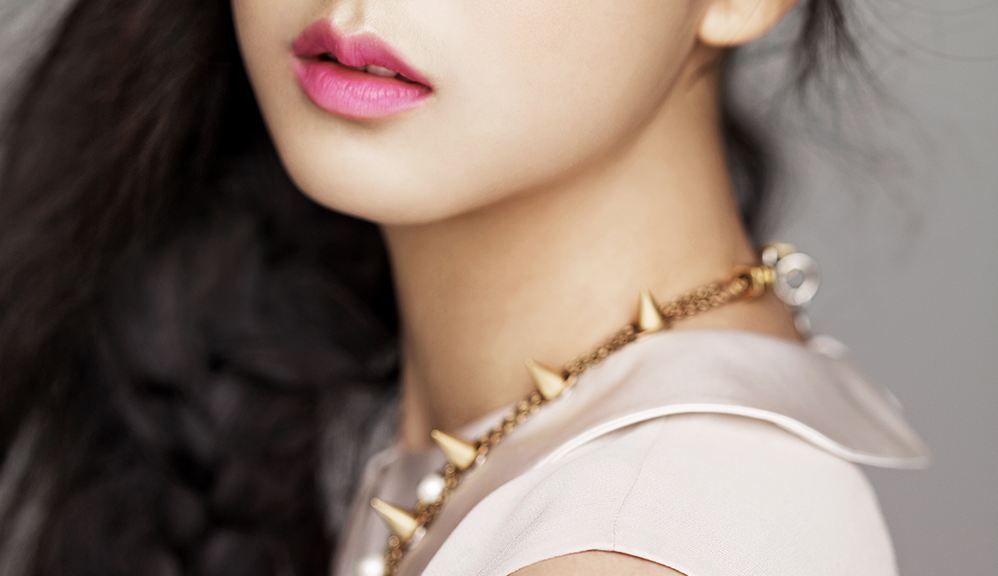 Are you ready for YG’s new girl group?

On January 15, YG Entertainment released one picture under the title “Kim Ji Soo– YG New Artists.” The agency introduced her as “mystery girl #2” during the first half of last year. She’s born in 1995 and is 18 years old. She excels at both singing and dancing. Kim Ji Soo is the first confirmed member of YG’s upcoming girl group.

The new girl group (originally consisting of 7 girls) made an unofficial debut through Lee Hi’s single “Scarecrow” where they pitched in during the chorus. In a surprising move, YG later mentioned that 1 or 2 girls from the group will be dropped and it turns out that 1 of the girls in the picture will no longer be part of the group.

Currently, the new girl group will consist of 5 members. Nothing regarding the debut date has been mentioned, which is causing much anticipation from fans and industry insiders because YG has become one of the most influential agencies within K-Pop.