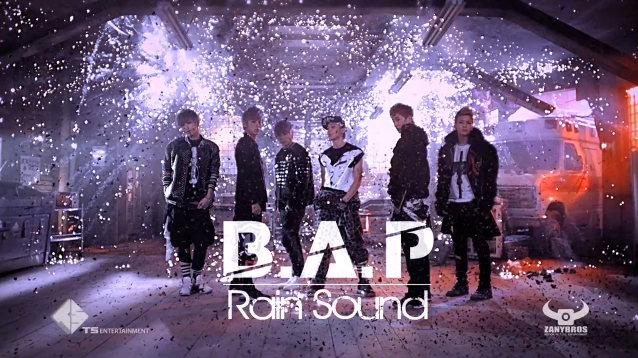 After revealing their teaser just a few days ago, B.A.P now makes their comeback with their music video for “Rain Sound.”

“Rain Sound” was created by Kang Ji Won, who had previously wrote the group’s debut track Warrior.” The song is said to be a hip-hop track.