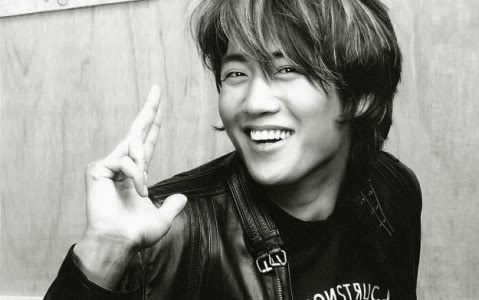 Kim Rae Won shared, “It’s been a month and a half since the movie filming finished and we shot the last filming in the U.S. I was 33 pounds heavier than normal even until last week.”

He continued, “I think the reason of the quick weight gain is because of hamburgers. I think that’s the excuse used for every interview. At first, I thought that actors had to take care of themselves during the project, but I already finished mine. However, there wasn’t any reaction to what I said.”

He also said, “Actors have to take care of themselves, of course, but rather than the face, the inner self is more important and that’s why I gained weight. I’ve lost about 9 pounds before coming on this talk show. I was a little swollen the day my picture was taken.”

Healing Camp
Kim Rae Won
KPLG
How does this article make you feel?