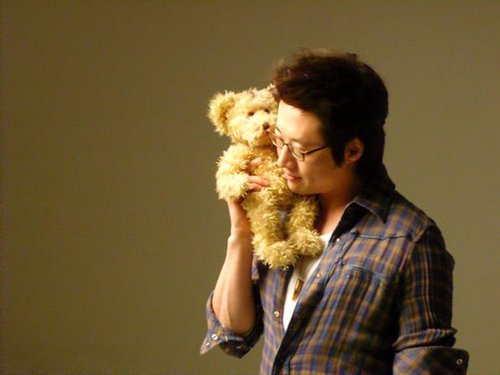 On January 15 on SBS’s “Strong Heart,” actor Park Shin Yang mentioned his younger days in Russia where he visited as an international student.

Park Shin Yang revealed, “In Russia, I used to work part time as a bodyguard.”

On the show, Park Shin Yang also stated why he left to Russia. As well, he discussed why he created “Park Shin Yang’s Fun Scholarship” for young actors and actresses.

Meanwhile, Park Shin Yang has also appeared as a special guest on the recent episode of “Running Man,” where he showed off his unique charms and sense of humor. This episode received a lot of attention due to the fact that actress Song Ji Hyo admitted that Park Shin Yang was her inspiration to become an actress.