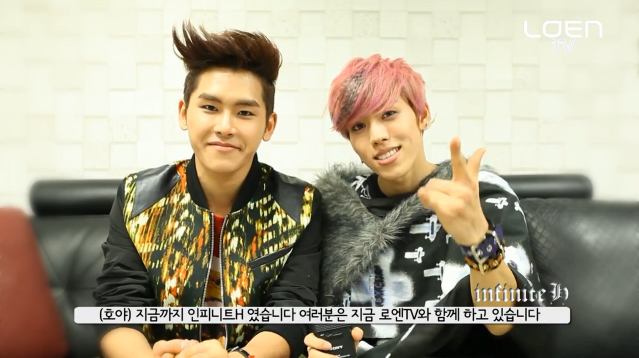 Before releasing their debut album last week, Infinite H held a showcase at the Seoul UNIQLO-AX on January 10th. Their performances and interview from the event have now been officially released online.

As you probably know, Infinite H is composed of Dongwoo and Hoya, and features a hip hop concept. The duo also recently made their debut performances on the various music programs.

The showcase was hosted by fellow Infinite members Woohyun and Sungkyu. Infinite H performed their songs “Victorious Way,” “Without You,” “Special Girl” and “I Can’t Tell You.”

All the interviews and performances have subtitles. Watch them all below!

KPLG
INFINITE H
How does this article make you feel?