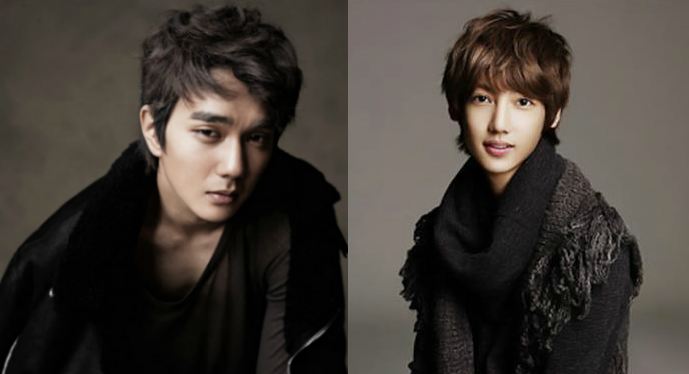 Recently, an online community forum posted several pictures of the two under the title “A twin from Boyfriend and Yoo Seung Ho’s Advertisement for Children Clothes.”

Many netizens had the same reaction looking at the images. Some of the comments include “They were charismatic since then,” “One succeeded as an actor, the other as an idol,” “I want to squish their young cheeks.”

Meanwhile, Boyfriend is currently promoting their newest track “Iyah” and have recently been swept up in controversy with the music video. Yoo Seung Ho is wrapping up his drama “I Miss You” and will enter the military afterwards.