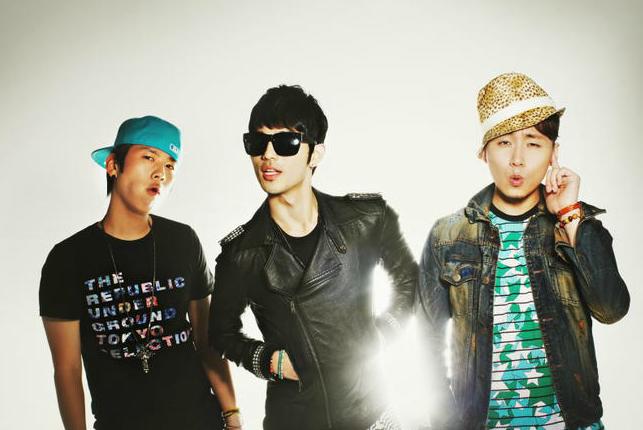 In the video a clip of the song “Like Cho Young Pil” can be heard over clips of something resembling a reality tv show. The title of video is “Weekly Reality – Life Story of Phantom.” It shows Phantom having their contract terminated and then the members struggling to get back on their feet.

“Like Cho Young Pil” is a mid-tempo ballad that highlights Phantom’s signature harmony. Cho Young Pil is one of the pioneers of Korean music before K-Pop but still hold popular concerts today.

Phantom’s mini album “Phantom Theory” will be released on January 17 and the group will have their comeback performance on the same day on “M! Countdown.”