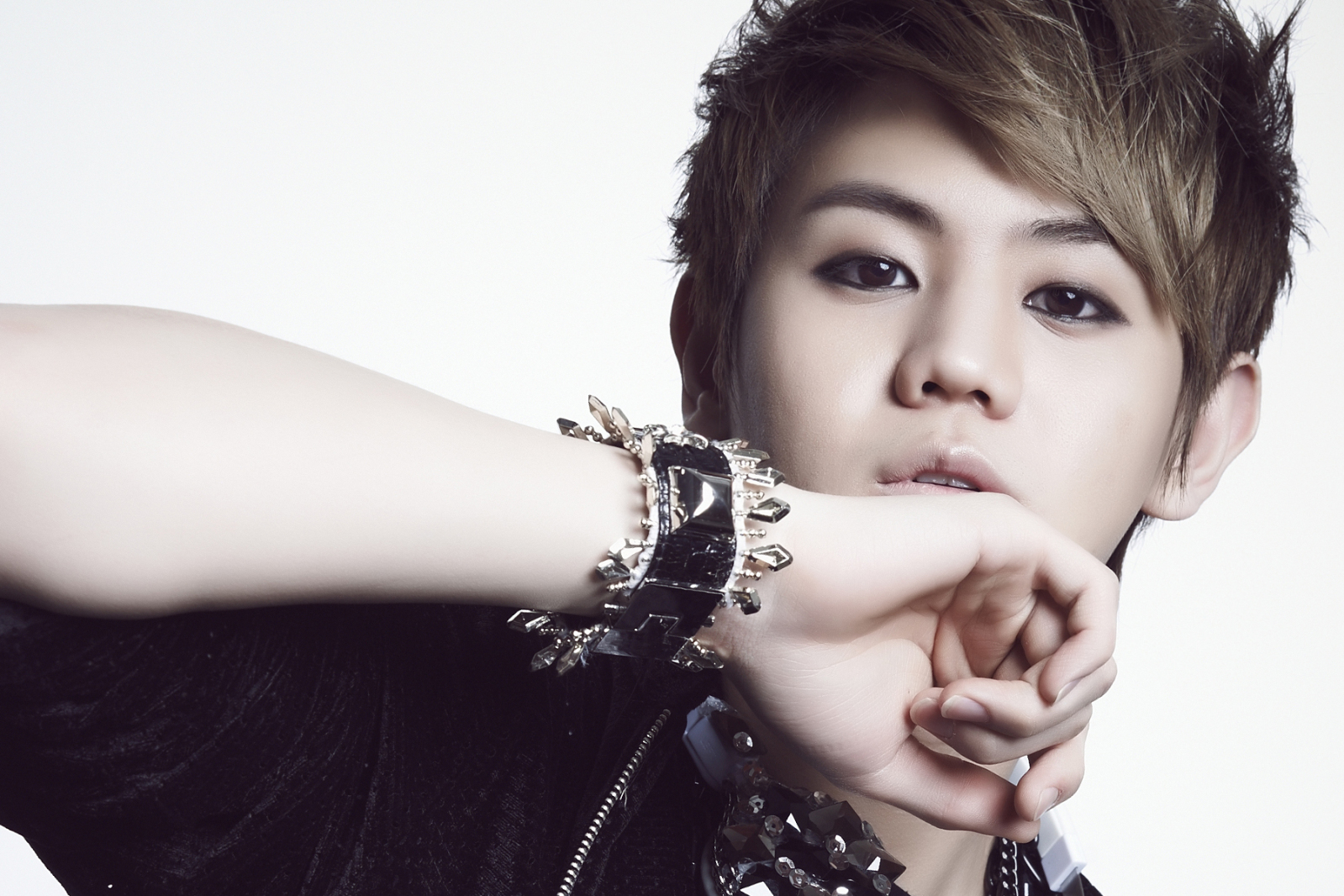 Yang Yoseob Sprays Himself with Pepper Spray, Not a Good Idea

Fans, if you ever gift your favorite star a defense weapon, make sure they don’t use it on themselves. On the show JTBC “We Are Detectives” BEAST member Yang Yoseob made an appearance. During the “Emergency Call SOS Corner” Yang Yoseob talked about nearly passing out after testing out pepper spray he received as a gift.

He stated, “I was curious and tried using the spray. But, it blew in the wrong direction and it hit me directly in the face. The next event I was supposed to attend was a fan signing event and I almost missed it.”

Remember, folks pepper spray is dangerous to play around with and painful to boot. You really don’t want something like this to happen.

Next time you decide to give your favorite star a gift, send him/her some chocolate truffles or something.

BEAST
KPLG
Yang Yoseob
How does this article make you feel?