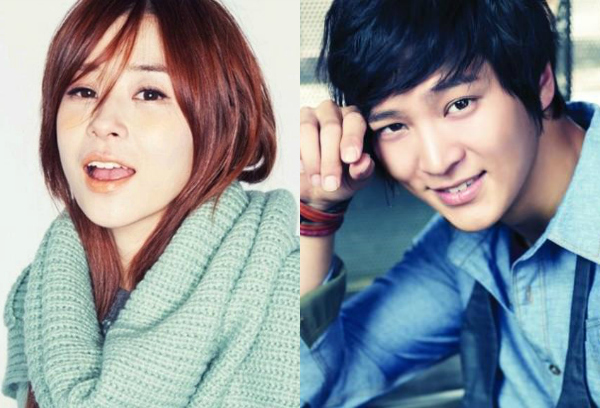 In the stills are Choi Kang Hee and Joo Won fighting on the way to their first day at work as the government workers. The scene starts as an argument, but quickly escalates to a fight where Joo Won ends up with a nose bleed.

The day of shooting was below freezing temperature, but to get the perfect scene it had to be repeated multiple times. Then after numerous repeats, Joo Won finally said teasingly, “I want you to stop beating me.”

Meanwhile, Joo Won is to play a comical role of a capable civil servant who also has a clumsy side. “7th Level Civil Servant,” which will be an action romance drama, will air its first episode on January 23, 2013.