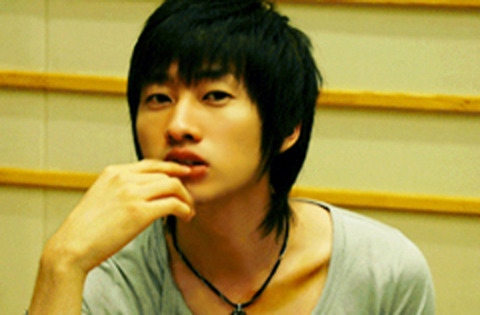 Super Junior‘s Eunhyuk took a playful jab at himself regarding last year’s photo scandal with IU.

On the SBS’s variety show “Stong Heart,” guest Lee Yong Kyu (who plays as an outfielder for the Kia Tigers) revealed, “The bean ball incident at the 2009 World Baseball Classic (WBC) was intentional.”

Regarding this topic, Eunhyuk commented, “In an Internet search engine site, during the WBC finals, which took place between March 5, 2009 to March 24, 2009, the name ‘Lee Yong Kyu’ had been searched more than 1,950,000 times. It had even more searches than Lee Min Ho who was starring in the number one drama ‘Boys Over Flowers’ at the time.”

Eunhyuk joked, “At the time, my name was probably ranked about 235th.” He further added, “But now, my ranking would be a lot higher,” making the studio audience laugh.