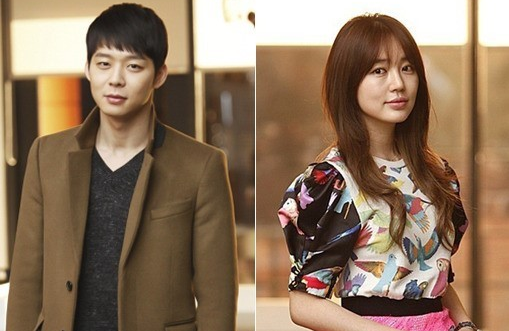 Park Yoo Chun (JYJ) and Yoon Eun Hye prepared an all expenses paid travel gift for the production team of their drama “I Miss You.”

On January 17, a local media reported that Park Yoo Chun and Yoon Eun Hye prepared a special present for its crew in time for their drama’s finale. The gift was a way to express their gratitude for all the hard work everyone put into the past four months.

According to the report, the cast and crew will leave for a four night 5 days all expenses paid trip to Thailand following the finale tonight. The source stated, “Because the actors are so busy with their schedules, we are not sure if they can join the crew.” He continued, “While the filming schedule was really tight, the atmosphere on set was great. We’re very grateful for all the actors who worked so hard until the end. Because of them, we were able to come to a successful conclusion.”