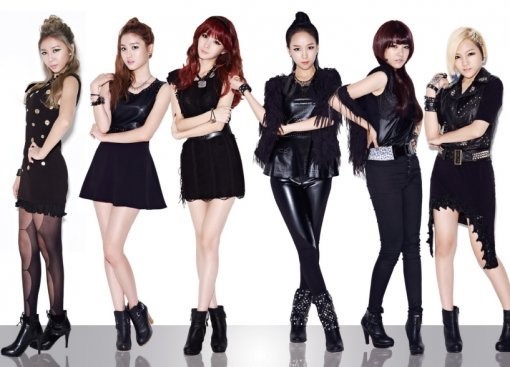 “DREAM KPOP Fantasy Concert” is the biggest K-Pop concert in the Philippines. Many internationally popular K-Pop stars like Girls’ Generation, Infinite, U-KISS, EXO, Tasty and others. Tahiti is the only rookie girl group invited to perform at this event, so their appearance at the concert is very meaningful to the members of Tahiti.

Tahiti will also take this as an opportunity to unofficially begin their promotion in Southeast Asia. They will be performing their debut single “Tonight,” along with “Hasta Luego” and “Pretty Face” at the concert. They are also planning on having several interviews with local media outlets promoting the group and their songs to a new, international market

Members of Tahiti commented, “We have prepared so much and so diligently to impress our international fans. We are very excited to meet them. Although it is a rather short schedule, we will try out best and make every second in the Philippines meaningful.”

Meanwhile, Tahiti will continue to promote themselves through onstage performances on music shows and variety TV appearances.