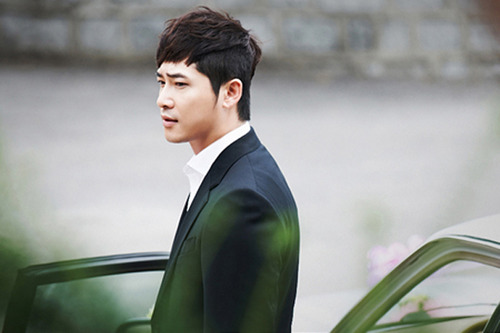 On January 17 at a media conference, actor Kang Ji Hwan shared his side of the story concerning the scandal with his previous agency S Plus Entertainment.

Kang Ji Hwan stated, “Last year, there were many reports about this scandal and I felt so frustrated. If I had said anything at the time, it would have caused even bigger news, so I refrained myself from saying anything.”

S Plus Entertainment stated that Kang Ji Hwan has physically assaulted his manager and has behaved unethically towards the director and other staff members.

However, Kang Ji Hwan explained, “I have had no problems with my managers. In fact I still talk to them from time to time. It is unfortunate that people would make up such vicious and false reports. If I was guilty in any way, I would not have sued the agency for defamation of character. I would have kept quiet. Their report of physical assault is ludicrous.”

He continued, “As for the report of bad behaviour towards a director, it is again false. I still keep in touch with the directors of my past works. In fact, one director has also sent me an encouraging message recently via Twitter. I just don’t understand how this rumor started.”

Meanwhile, Kang Ji Hwan is to be the main character in the upcoming SBS’s drama “Incarnation of Money,” which will air its first episode on February 2, 2013.

Kang Ji Hwan
KPLG
S-Plus Entertainment
How does this article make you feel?