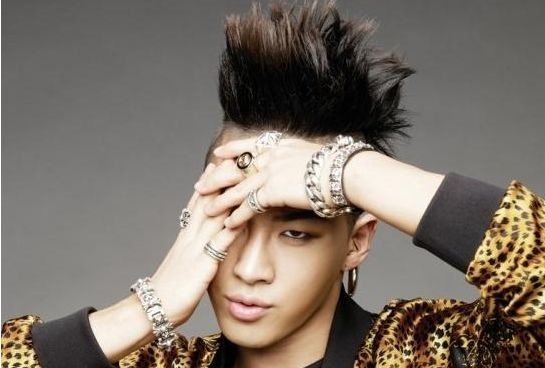 A photo of Sean‘s daughter Haeum planting a kiss on Taeyang‘s cheek has been circulating internet forums.

On January 15, Sean tweeted, “Haeum and G-Dragon met several years ago at a big concert” and uploaded a photo of the two gazing at each other adorably.

Sean also tweeted a photo of Haeum and Taeyang giving each other a hug and Taeyang receiving a kiss from the adorable toddler. Sean also mentioned that the photo was taken after a concert as well.

Netizens who saw the pictures of Haeum with various big bang members commented, “First she gets to share a gaze with G-dragon and now she gets to give Taeyang a kiss? Haeum, I’m pretty envious of you right now”, “She’s so lucky! It’s as if all the big bang members are her uncles” and “I wish I had uncles like these!”

G-Dragon
Taeyang
Haeum
How does this article make you feel?