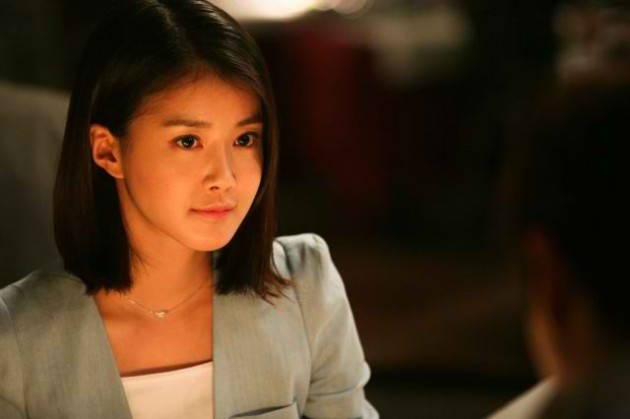 Style
by A. Lim

Her “Secret Sunshine” pictorial was revealed in the January 17 edition of fashion magazine “Ceci.” She will be starring in the upcoming movie “Man Manual,” which will premiere in February.

In one of the revealed photos, Lee Shi Young poses for the camera while sitting down alone in what appears to be a private and secretive tea time concept photo. In another photo, the star’s beautiful body line is apparent as she wears a graceful white see-thru top and black shorts.

In the interview portion of the magazine, Lee Shi Young talks about her life as a professional boxer and actress and also gives the readers hints about what the movie “Man Manual” is about.

CeCi
Lee Si Young
KPLG
miscellaneous
How does this article make you feel?