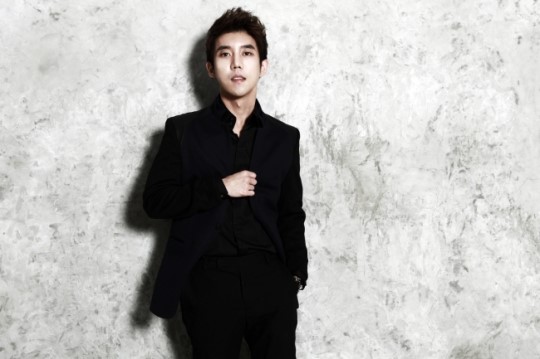 Shin Jae is most known for his works in drama OSTs. His most famous song is “Tears are Falling” from the 2011 drama 49 Days. He was known as the “Faceless OST Singer” but has recently revealed himself to promote his new track.

In the teaser a beautiful piano and strings accompaniment plays over scenes of a couple. Shin Jae only sings one line in the video but it is made dynamic with his emotional voice. The teaser promises a dramatic and moving song with a music video to match.

“It Hurts So Bad” will be released on January 22.

49 Days
Loen Entertainment
KPLG
Shin Jae
How does this article make you feel?