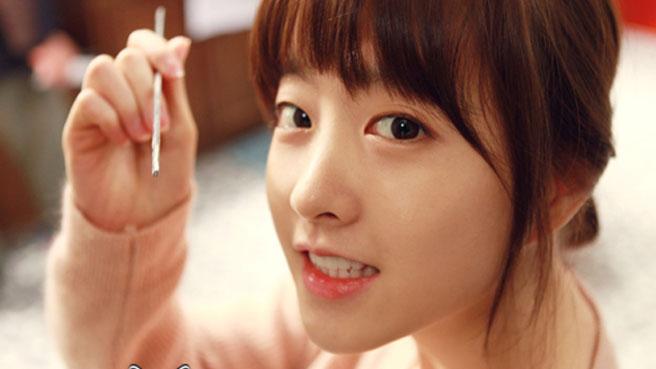 Photos of Park Bo Young From 7 Years Ago Resurfaces

A seven-year-old picture of actress Park Bo Young has caught the attention of netizens recently.

In an online community forum, pictures of the cute actress were shared with the title, “Park Bo Young Seven Years Ago.” The pictures were from the 2006 EBS drama “Secret Campus.”

In the drama Park Bo Young played Cha Ah Rang, a young girl who steals a ring from her parent’s jewelry shop because of her crush on her teacher.
Even though the pictures were from seven years ago, Park Bo Young hardly looks any different. Her pink hair accessories and school uniform add to her cuteness.

Netizens who saw the pictures made such comments as “She looks exactly the same as seven years ago” and “Was this her debut drama? I want to watch it.”